In 2017, Christine Collister, Helen Watson, Melanie Harrold, Chris While and Julie Matthews reunited after a 21year hiatus as Daphne’s Flight with a brand new studio album, ‘Knows Time, Knows Change’. (Released on fledg’ling FIVE020) They embarked upon a highly successful UK and European tour and firmly established themselves once again as a major force on the folk scene playing blistering sets at both Cambridge and Shrewsbury Festivals. The music of Daphne’s Flight is a unique and magical blend of their five individual styles, completely captivating now as it was 22 years ago – with the same magical blend of simplicity and sensitivity as on their debut recording, but now with a powerful new layer of weight and gravitas. 2018 saw the release of ‘Daphne’s Flight Live’, recorded on their reunion tour and capturing the energy and joy of this powerhouse ensemble in front of rapturous audiences. A new studio album is released on 1st May2020. Physical and digital copies can be ordered from www.daphnesflight.com/shop Tour dates and information can be found at www.daphnesflight.com

Daphne’s Flight physical and digital releases are available from http://www.daphnesflight.com/shop-1 and can also be downloaded from iTunes. 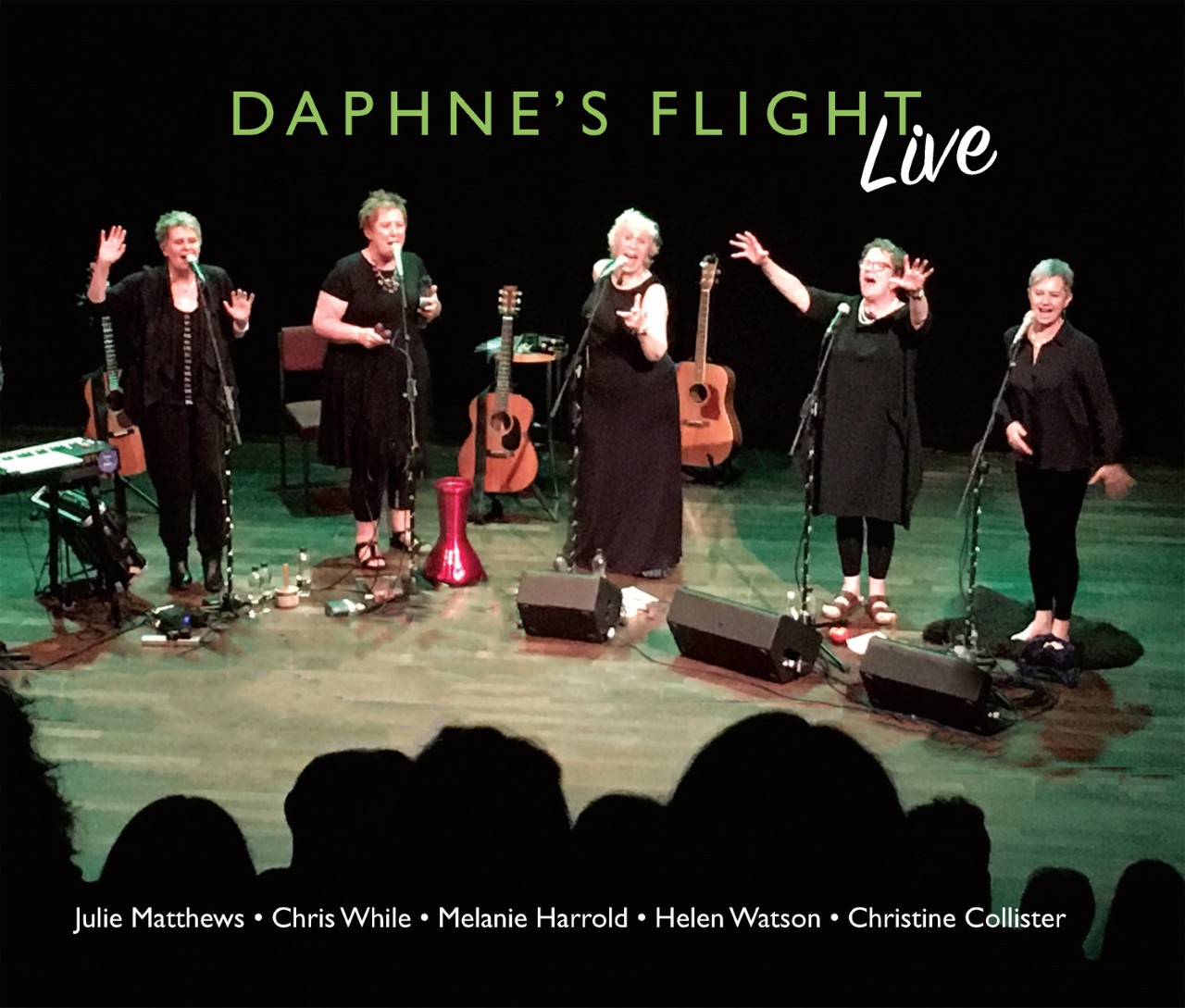 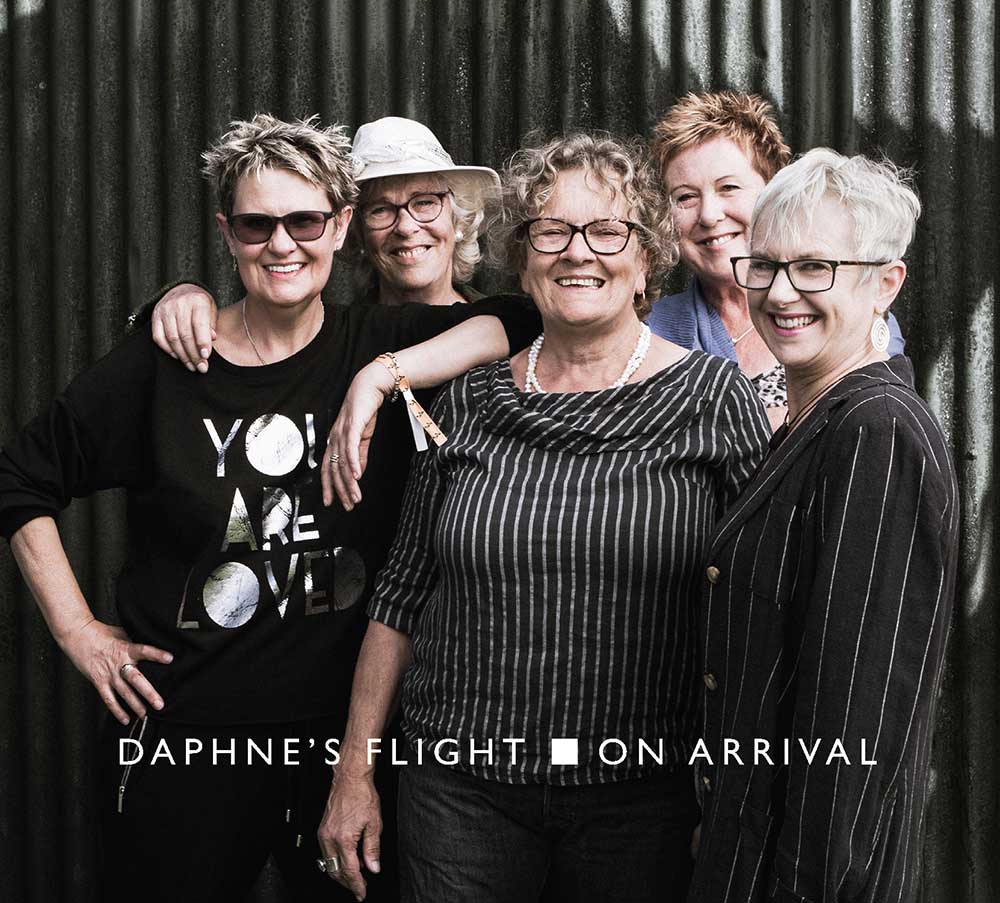